In Honor of Noah Webster’s Birthday 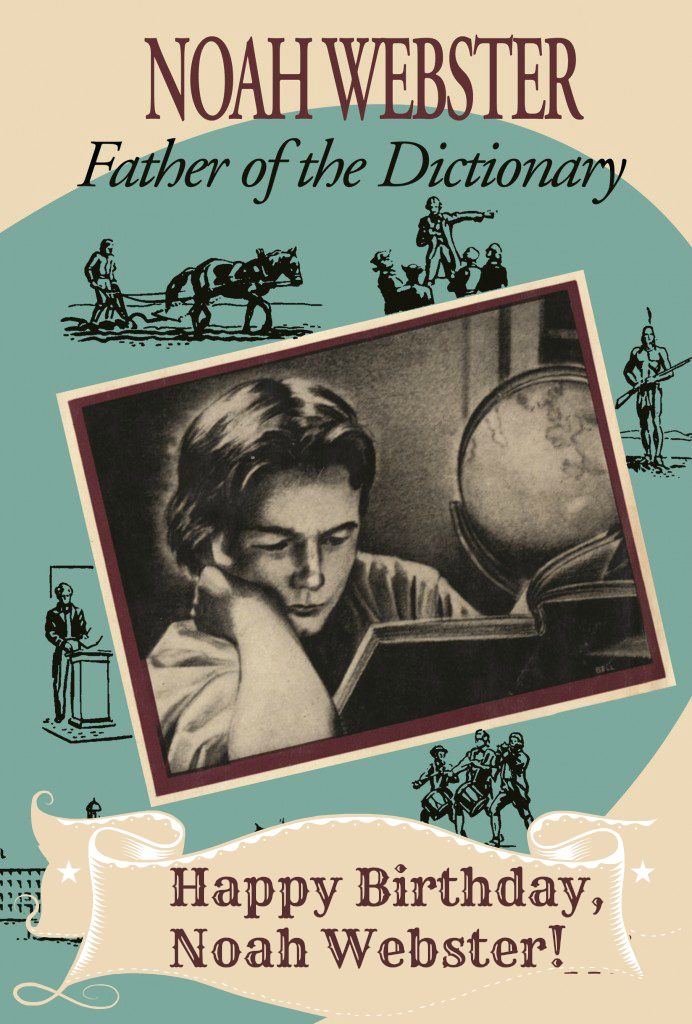 October 16th marks Noah Webster’s birthday. Remembered for his significant contributions to education and government during America’s earliest days as a republic, Noah Webster’s words and work remain relevant for the 21st century.

How often have you returned to the 1828 dictionary to refresh your memory regarding the scope and meaning of a word? Again and again the explanations, examples, and quotations and Scripture references enlighten our understanding and inspire our hearts. Webster imparted these words of wisdom in 1823.

“When the sober, industrious citizen, who, by his toil and economy, collects a moderate estate, brings up a family in good habits, and pays his taxes to government, finds that his property and virtue give him no influence or advantage as a member of government, over the idle penniless lounger, who earns little and spends that little in vice, paying nothing to the government, what attachment can this good citizen feel to his government? What confidence can he place in its administration? What expectation can he entertain of its durability? And what sort of government is that in which the owners of the country do not govern it?” –Noah Webster, 1823.

Pilgrim Institute shares America’s founding principles, to both children and adults, through various resources and training.

A perfect choice for middle-upper elementary grades to read independently or as a read-aloud for the entire family!

Webster’s 1828 Dictionary of the American Language

The Glorious Revolution: Locke Adapted
Review of Restoring America's Biblical Foundations
Cultivating Leaders “For Such a Time as This”
Previous Post

Teaching God’s Mighty Works to the Next Generation